Bitumen emulsion as a tack coat and road surface treatment 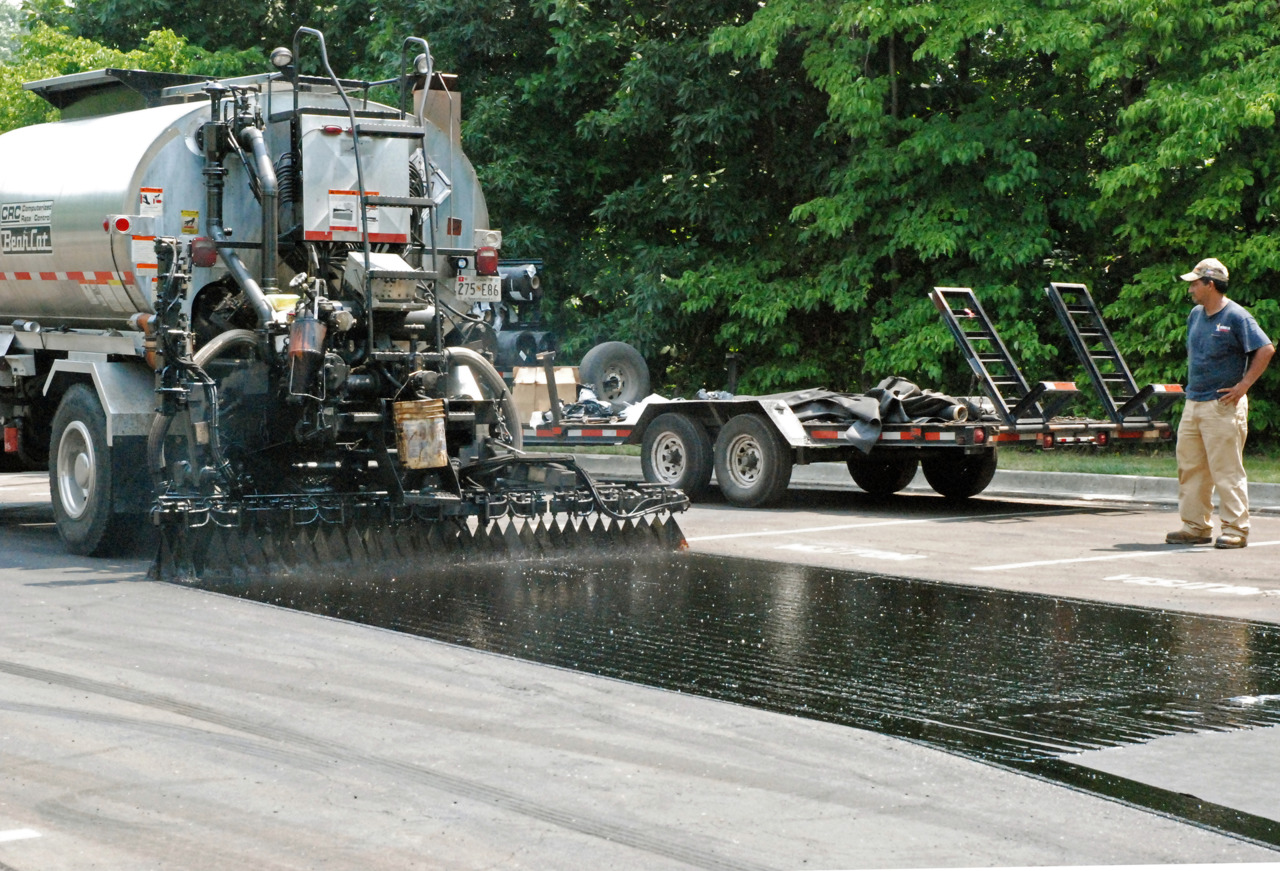 During road construction works tack coat is an important step that is made in order to prepare the surface for asphalt concrete or for surface treatment. Such measures ensure reliable traction between layers. Priming can be done with emulsion or liquid bitumen. The emulsion huge benefit is its low viscosity. This allows an even distribution over the surface and a 20-30% economy of bitumen.

The main three purposes of surface treatment are:

The perfect conditions for surface treatment are dry weather with daily average temperatures above 10 °С. The specific type and method of treatment are selected depending on the traffic load and the condition of the surface:

The consumption amount of emulsion and macadam depends on the type of surface treatment, emulsion concentration, and macadam size. The machines used in the process are motorized binder spreaders, aggregate spreaders (towed or attached) and combined or pneumatic asphalt compactor rollers. The number of compactor passes required for a proper result is usually three to five, and compaction speed is 3 kph for the first three passes and 10 kph subsequently. Compaction should only be started when the emulsion begins to breakdown. The sign for that is a change in the color of the emulsion from brown to black.

The double surface treatment layer is only compacted after the second macadam layer is applied.

Sandwich type layers are compacted immediately after the application of the second macadam layer.

The quality of the surface treatment depends on the weather conditions, traffic loads, traffic speeds and the timely measures taken to ensure normal settling conditions, such as:

If the temperature of the surface exceeds 35°С during treatment and it is possible that macadam may be dislodged from the layer, small macadam is distributed across the surface (2-5 mm) to prevent the binder from sticking to vehicle wheels and protect the surface dressing. The amount of such macadam application is 2-4 kg/m2.