Composition and properties of bitumen 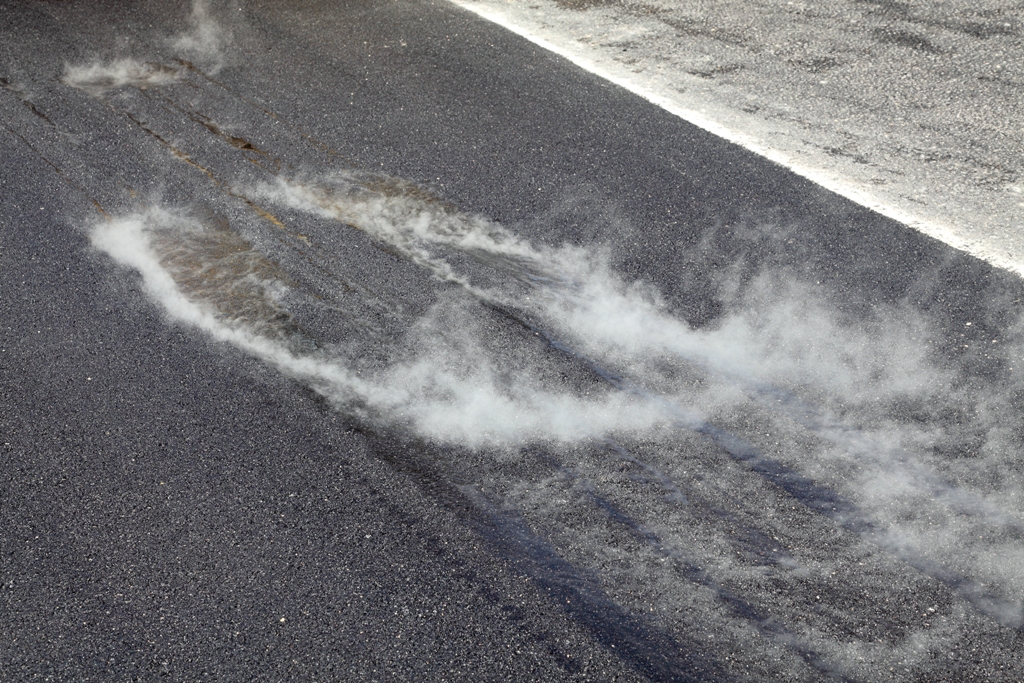 Composition and the properties of bitumen (both physical and chemical) can vary depending on the method of production and the specific oil field. Unique characteristics of this binding material are determined by the concentration of high molecular components prone to intermolecular interaction.

In general, bitumens consist of:

Oils make bitumen softer, decrease its melting temperature and raise evaporation capacity and penetration. Tar can give the material such properties as hardness, plasticity and stretchability. Asphaltenes are the products of tar compacting. In comparison with other bitumen components they are not dissolved in normal saturated hydrocarbons, mixed polar solvents, but are soluble in benzol and homologues, carbon tetrachloride and carbon sulphur. Apparently, all bitumen components influence its physical and chemical properties.

The key performance properties of bitumen are as follows:

To evaluate bitumen quality in operation and to determine the potential service life of an asphalt-concrete coating, one needs to identify weight loss and change of penetration after heating.

As of today, there is a lot of accumulated data allowing to see the connection between binding components and its properties. In particular, we can state the following. Decrease of the content of oils relative to asphaltenes increases material viscosity. As for aromatic compounds and tar, their impact on bitumen properties is almost the same.

Plasticity range depends on the ratio of aromatic compounds and tar to asphaltenes. The higher this ratio – the lower the plasticity range.