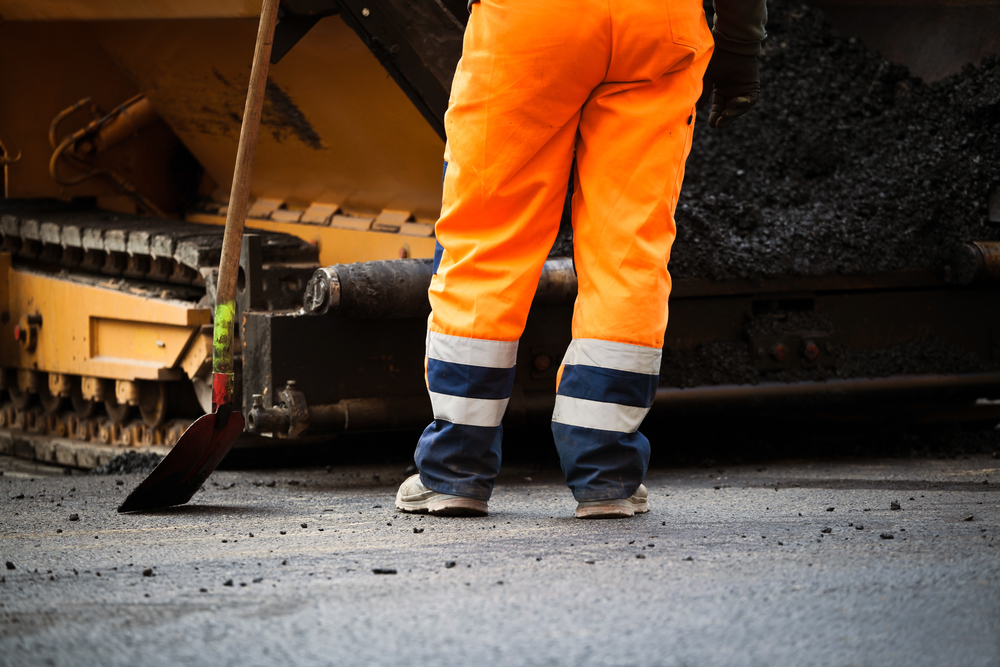 Demand for bitumen and bitumen materials is determined by the financing of road construction. It is also influenced by such factors as economics of alternative road surfaces, availability of new types of road coatings, oil price and possibility of material transportation. Supply is mostly influenced by the volume of refined oil.

Currently, the global bitumen market amounts to 100 million tons annually, one third in Asian-Oceanian countries, another third in Northern America. 18% of Bitumen manufacture companies is placed in Europe. Stable demand for road surfaces based on bitumen is observed in the Middle East and in Africa. In Western Europe and Northern America there is a tendency for demand reduction. Peak consumption of bitumen in China was recorded in 2012.

In total, bitumen manufacture companies  in the European Union manufactures about 20 million tons of bitumen annually. The highest consumption is recorded in Germany and France (2 million tons), and in Great Britain (1.3 million tons). Demand for bitumen materials declines in such countries as the Netherlands, Belgium and Ireland. Poland and Germany, on the other hand, consume more bitumen.

The biggest exporters among Northern African and Middle East countries are Algeria and Turkey. Even Tunisia exports bitumen, though on a small scale.

There is a higher demand for bitumen in summer, and this explains the price growth up to 50-70 USD per ton. At the same time, the price for the same product in Africa is 80 USD per ton.