The Origins of Asphalt Emulsions 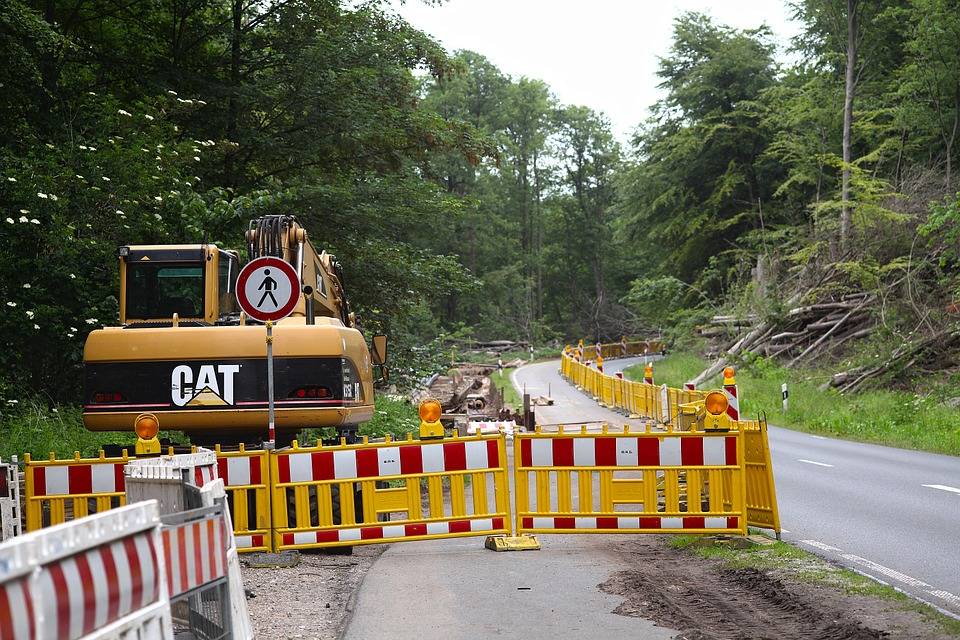 The term ‘asphalt emulsion’ was coined in 1890, when this material was first patented. However, asphalt emulsions found no practical use for the next 30 years.

The French scientists were the first to develop methods of emulsion production and application. It was them, who first used “emulsified and saponified” heavy oil fractions in ammonia water. A year later, to prevent accidents due to the clouds of dust created by automobiles during racing, “emulsified oil” was used. By 1904, tar layers covered 360000 m2 of surfaces in France

Another important event occurred on 9 May 1922 in the UK. Hugh Alan MacKay, a chemist, registered a bitumen emulsion patent which changed the technology of road construction in several years. Starting in 1923, the first hundred tons of the new material has been sold quite rapidly. In a year, consumption reached 2500 tons, rising to 6000 tons another year later. At the same time, emulsion production developed in other countries: Denmark, Germany, Australia and India. Total production of emulsion in these countries and the UK reached 150000 tons by the end of 1926.

In the 1930s, of German street was covered with a material later known as thin-film. It consisted of many pulverized additives, water and asphalt. The Kemna company, specialized in the production of advanced asphalt emulsions, opened new markets in many countries of Europe, Asia and Africa.

In 2002 a book was published in France, telling of the latest achievements of science in the production of asphalt emulsions, production processes and the ability to adjust their properties.

Despite being a complex material, the advantages of emulsion compared to hot asphalt are obvious. These are, first and foremost, the following:

Besides, the decisive influence on the quality asphalt emulsions is made by the process equipment. GlobeCore offer the UBV-1 type plants to produce asphalt emulsion at the rate of 1 to 20 m3/hour.