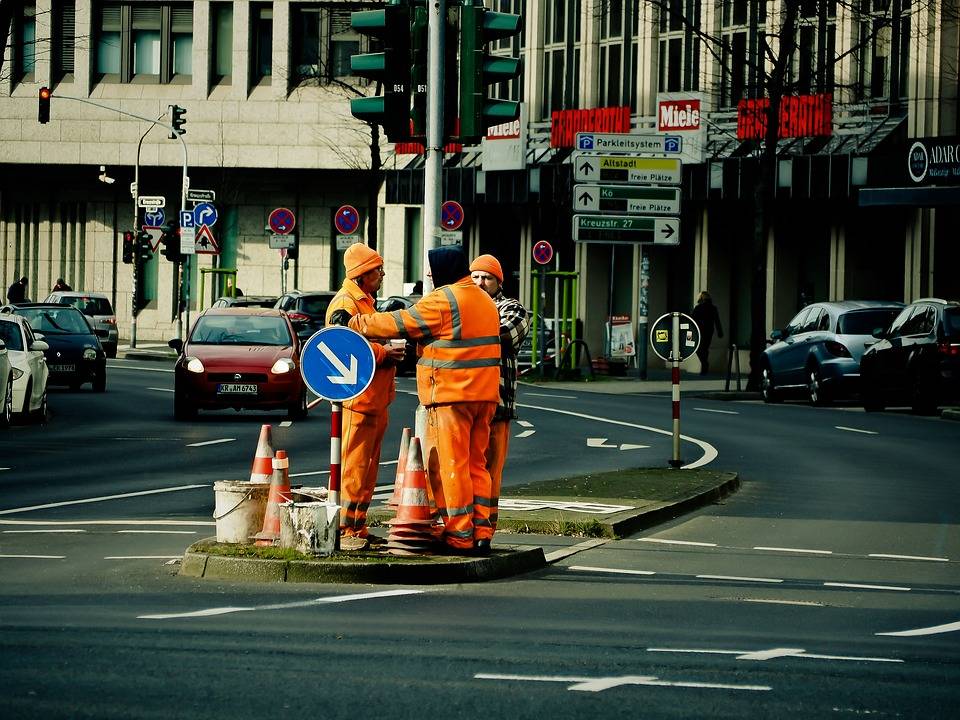 Petroleum Bitumen is one of the major outputs of oil refining. According to the historical  mention Petroleum, in various forms, is not a recent discovered.   Petroleum (crude oil; conventional petroleum) is found in the microscopic pores of sedimentary rocks such as sandstone and limestone. Not all of the pores in a rock contain petroleum and some pores will be filled with water
or brine that is saturated with minerals.

Petroleum is a naturally occurring mixture of hydrocarbons, generally in a liquid state, which may also include compounds of sulfur nitrogen oxygen metals and other elements. Thus, petroleum and the equivalent term crude oil, cover a wide assortment of materials consisting of mixtures of hydrocarbons and other compounds containing variable amounts of sulfur, nitrogen, and oxygen, which may vary widely in specific gravity, API gravity, the amount of residuum, as well as the variation in properties.

The molecular boundaries of petroleum cover a wide range of boiling points and carbon numbers of hydrocarbon compounds and other compounds containing nitrogen, oxygen, and sulfur, as well as metal-containing (porphyrin) constituents. However, the actual boundaries of such a petroleum map can only be arbitrarily defined in terms of boiling point and carbon number. In fact, petroleum is so diverse that materials from different sources exhibit different boundary limits, and for this reason alone it is not surprising that petroleum has been difficult to map in a precise manner. Since there is a wide variation in the properties of crude petroleum, the proportions in which the different constituents occur vary with the origin and the relative amounts of the source materials that form the initial protopetroleum, as well as the maturation conditions. Thus, some crude oils have higher proportions of the lower boiling components and others (such as heavy oil and bitumen) have higher proportions of higher boiling components (asphaltic components and residuum).

The cover of roads and airfields made with this binding material are stronger and safer, as well as 2 to 2.5 times less expensive than similar layers made of bitumen.

The following types of bitumen are available:

To use oil as a material for bitumen production, it must contain a certain composition of resins, paraffins and asphaltenes. The deposits of such oil are not unlimited, which prompts the use of other types of oil. This, in many cases, reduces the quality of the binding material.

Durability of road layers is mostly defined by the quality of bitumen. Therefore, the materials used for road construction, must meet certain requirements:

Using low quality bitumen in road construction leads to premature wear of the road top layer, increasing the costs of repairs. Beside, durability of automobile roads is reduced in 2-2.5 times.