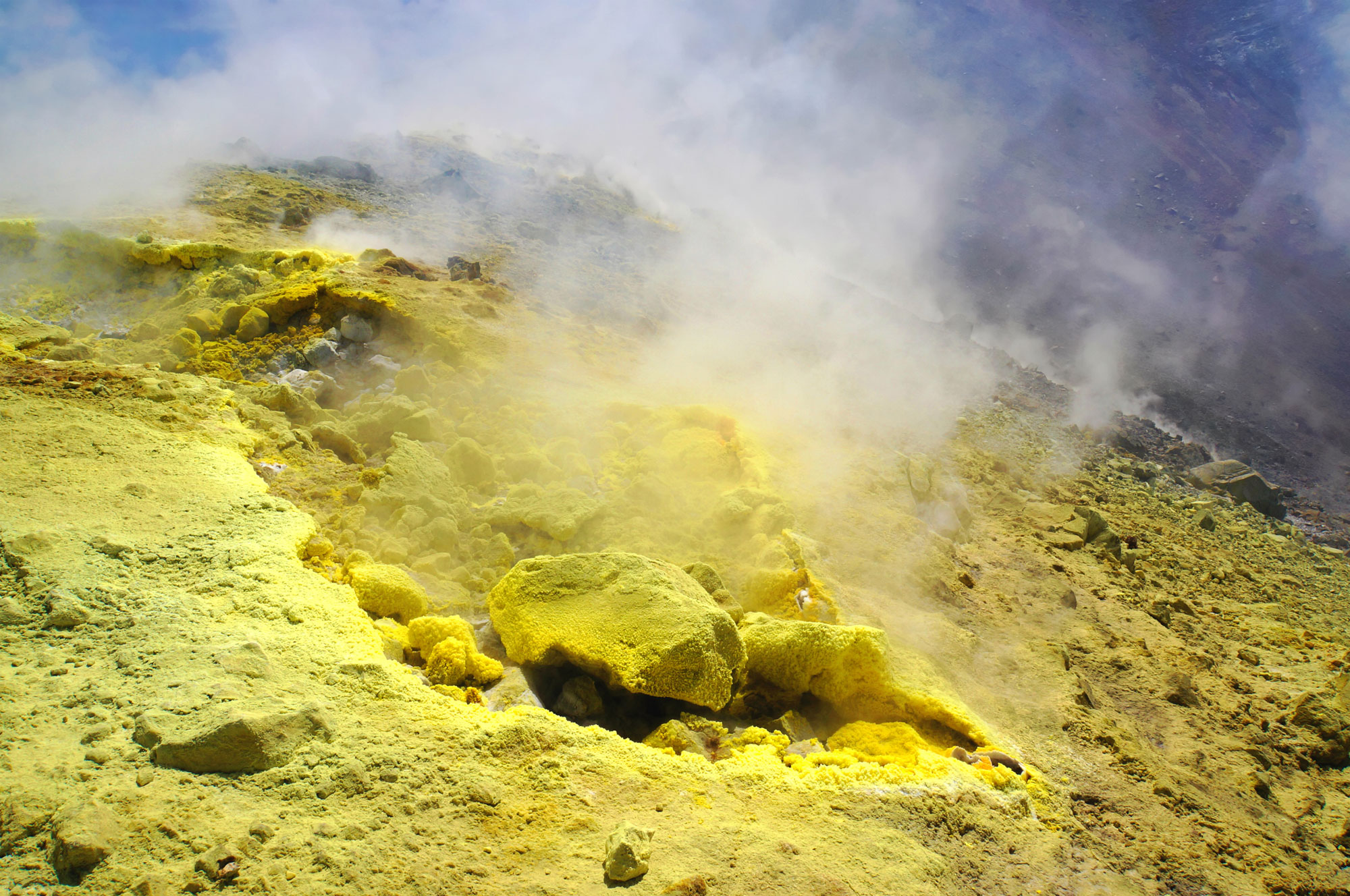 About a hundred years ago, oil residues were treated with sulfur to produce sulfated bitumen. But the introduction of an air-purified bitumen production technology significantly reduced the usage of sulfur in this area.

This chemical element is able to remove hydrogen and turn ordinary links into double links. The unsaturated compounds formed are polymerized with time.

When sulfur is added to bitumen, its content in asphaltenes increases significantly. It is affected by both the amount of added substance and the duration of the mechanical effect and heating.

Lots of countries use cheap and affordable sulfur to create highways with sulfuric bitumen binders to reduce inefficient bitumen consumption. In some cases, the sulfur content in building mixtures can reach 60-70%. A good example is a sulfex plasticized hydrocarbon coating.

Properties of sulfur-modified bitumen are determined not only by sulfur as a chemical element, but also by its injection temperature, content and duration of mixing.

Studies show that sulfur combines with bitumen better at the temperature 100-120° C. The form of modification (powder, alloy, etc.) does not affect the properties of the finished product.

In general, perfect conditions for the sulfur modification are as follows:

As you could notice, the required temperature of bitumen for the production of asphalt mixture is 160⁰C. Modification at this temperature will lead to the formation of hydrogen sulfide and sulfur oxides. That is why bitumen must be cooled to 120 ° C before modification, which may be somewhat inconvenient.

In the USA and Canada, a sulfur-bitumen mixture is widely used as a binder in asphalt mixtures. Sulfur content improves durability, theramal resistance, cracking resistance, adhesion and chemical resistance. In addition, the use of this material reduces the thickness of the asphalt coating and the consumption of bitumen.